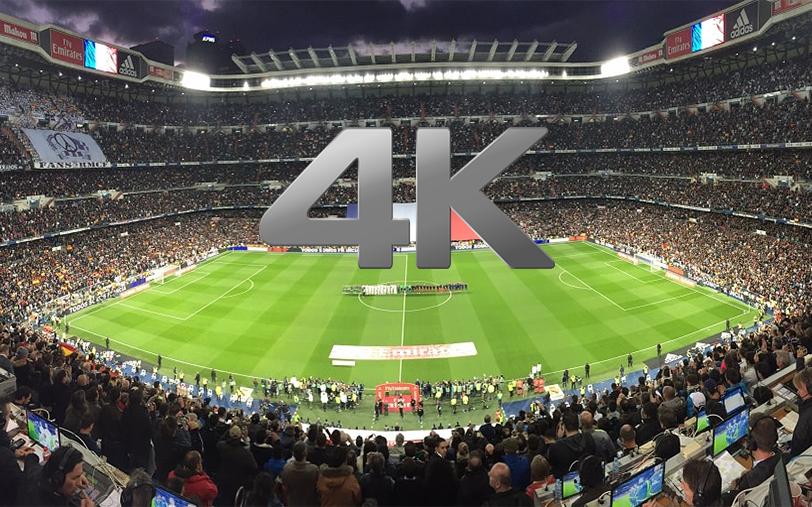 In the past 21st of November, wTVision together with VIZRT and Mediapro, made history with the broadcast in 4K of “El Clasico” Real Madrid vs Barcelona. FootballStats CG was the software that transformed all the collected data in Ultra HD quality graphics. This was not the first time that wTVision worked in 4K broadcasts, but a project with this dimension and projection put all the implicated parts under a key test passed with great distinction.

VIZRT had an important role in this project, providing last generation equipment and support to wTVision, during the preparation and configuration of the project.

This game was distributed in 170 countries with an estimated number of around 600 millions spectators around the world.