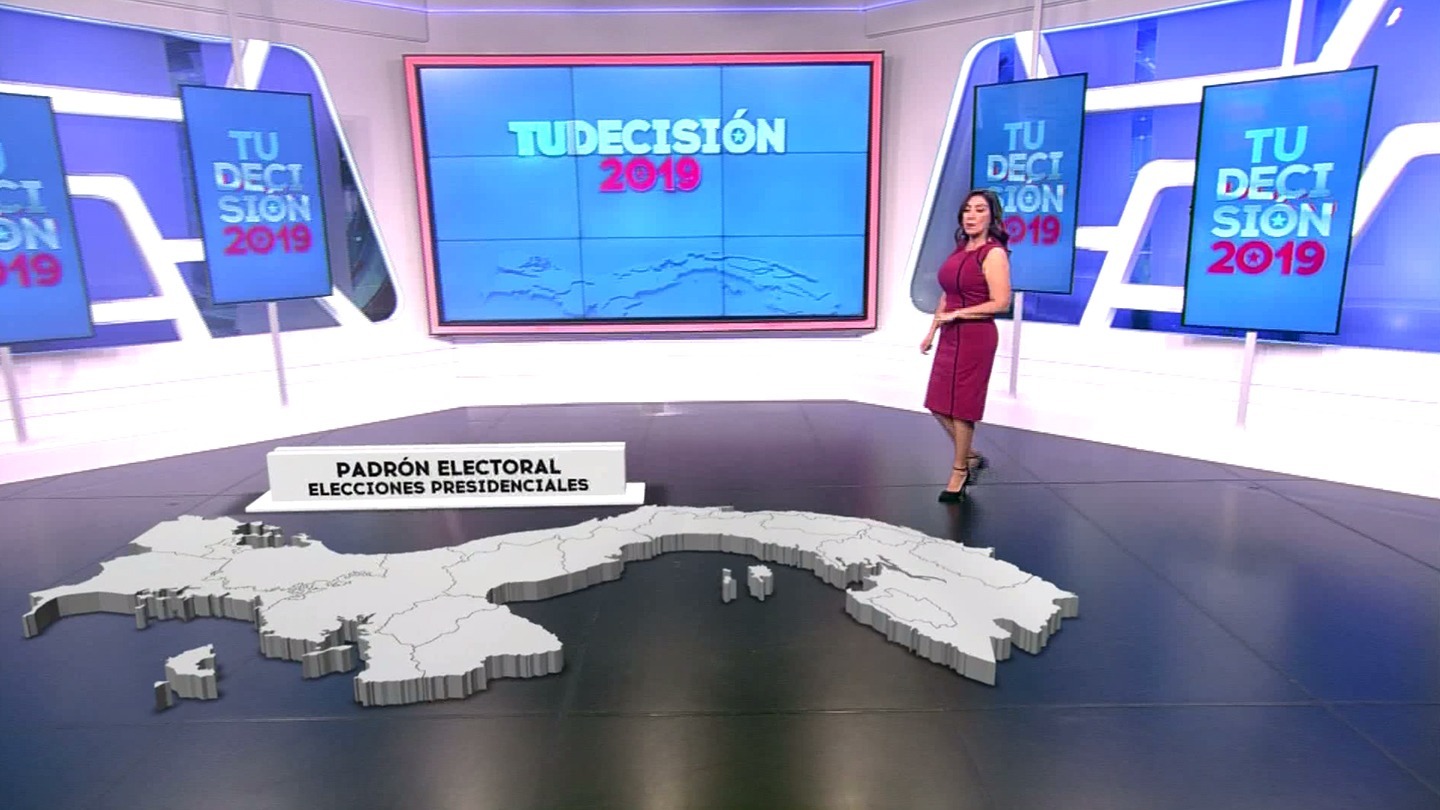 2019 is bound to be a year full of new challenges when it comes to interactivity and innovation in election coverage, and Augmented Reality is a crucial element to deliver a unique experience to the audience.

2019 is bound to be a year full of new challenges, when it comes to interactivity and innovation in election coverage, and Augmented Reality is a crucial element to deliver a unique experience to the audience.

wTVision’s experienced team has been developing AR solutions that allow broadcasters to show results, projections, recent history and the final outcome of each election, in a powerful and impactful way.

In the European Elections, where citizens determined the future of the European Union, wTVision worked on three simultaneous Augmented Reality solutions for RTP (Portugal), RTVC (Spain) and Canal Sur (Spain).

For the Portuguese public broadcaster (RTP), wTVision used its own real-time 3D render engine, R³ Space Engine, in combination with Elections CG, wTVision’s software to import data and generate graphics in electoral events. As for the Spanish networks (RTVC and Canal Sur), our team adapted to the existing technology and integrated Elections CG into the established workflow, in order to generate the live virtual graphics.

Less than one month earlier, wTVision’s team from the Miami offices covered the Panama Presidential Elections, in a partnership with TVN. The project included the development of a complete Augmented Reality solution, also thanks to the combination between R³ Space Engine and Elections CG.

In all these projects, a team of specialists were on site, making sure the virtual graphics matched the quality standards of such relevant live broadcasts.

But if wTVision was a key player to develop the AR technical side, it also proved to be just as efficient when it comes to creativity. wTVision’s broadcast design team developed the complete graphic concept for the Panama Presidential Elections, including the AR for both the Presidential Election and Primaries, and perfectly adjusted the project to all parties and candidates involved in the elections.

As for the European Elections, the broadcast design team implemented the graphic concept provided by the client and developed the animations for the AR graphics.