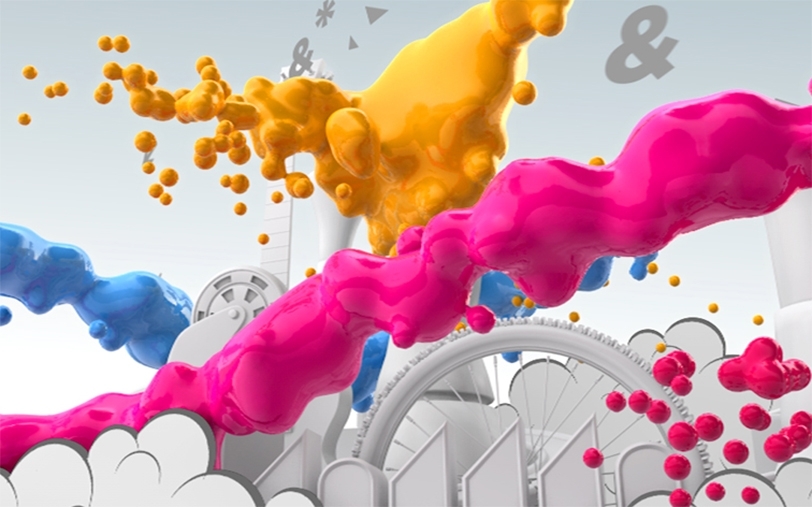 FISH & CHIPS is a contest created for an audience between 8 and 12 years old. The purpose of this program is to use the game and fun to promote English between spanish children.

In each program of FISH & CHIPS there are two schools represented by two teams of three elements each. The program is 30 minutes long, in which two teams have to pass through 4 different tests.

wTVision implemented the on-air graphics designed by Zeligstudio and used its Studio CG to connect to all the bells and whistles of the show, including micro RF chip readers, and player buttons, buzzers and lights. The software operator easily control the lights and activate a liquid substance on the participants if they make mistakes. The automation of the show is taken to the extreme by connecting several camera views to graphics by GPI automation which leads to an extremely fast and accurate production.