Data and Real-Time Graphics with a simple and effective solution 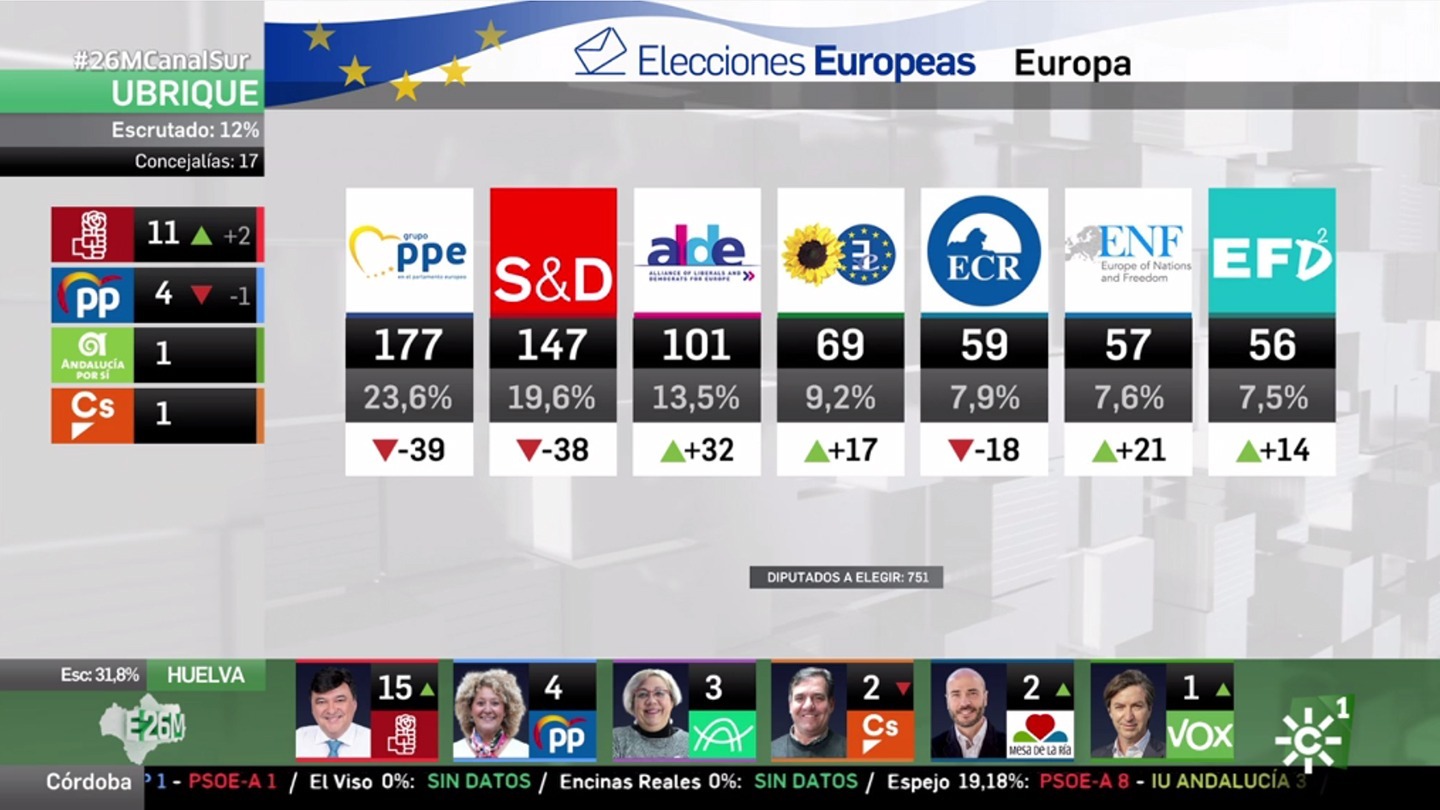 wTVision developed eight different electoral projects in the past month, in Panama, Portugal and Spain, and Elections CG has been the heart of every election covered during this busy period. The simple and intuitive software has been a key factor to import electoral data from official sources and generate high-resolution graphics in real time.

The PCR solution used on all these live productions, spread through Portugal, Spain and Panama, was adapted to the broadcasters’ already existing workflow, since Elections CG is able to integrate with various graphic providers besides R³ Space Engine (wTVision’s real-time 3D graphics render engine). This unique position as an independent player allowed wTVision to quickly adjust to the productions’ requirements in record time.

Additionally, journalists from seven different TV stations and three different countries were provided with wTVision’s Commentator, an interactive web-based tool that gives a live view of what is happening at all times, providing detailed knowledge of the electoral results, with visual triggers for closing regions, winner changes, and other key events and numbers. For RTP (Portuguese public broadcaster), wTVision also developed a dedicated web application that allowed journalists to control graphics and data with their own tablets, changing the information on display whenever relevant.

From Presidential elections to local referendums, wTVision’s solutions are adaptable to any kind of environment and language. Its dedicated software integrates with third-party technologies to create innovative and appealing broadcasts.