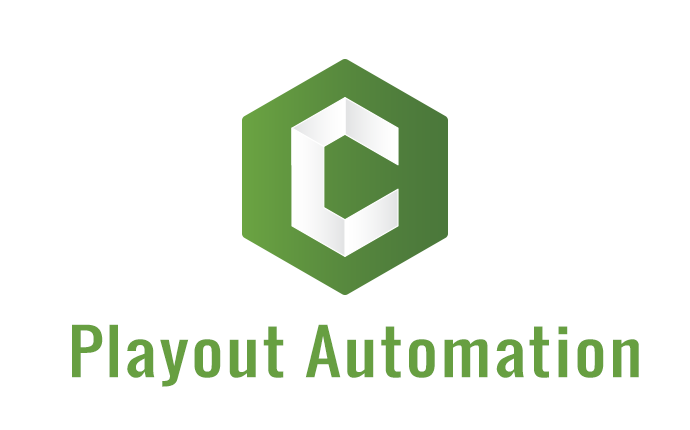 Mário Sousa, wTVision’s CEO, explains the reason’s behind the success: “Our Miami office was a major breakthrough for the company, because it gave us a direct connection with the North American and, especially, the Hispanic American markets. The partnership we established with Imagina US and Unitecnic allowed us to create a real “channel factory”, with a strong focus on the client’s specific needs. We like to state that our solutions excel in mass customization”.

wTVision US team efforts contributed to the creation of 13 TV channels since 2012.

About wTVision US office

wTVision US office, located in Miami, was the 6th office opened by the company and is part of the company’s internationalization strategy, which aims to position itself has a valuable provider of broadcast solutions, worldwide. In this market, wTVision has already worked with renowned industry players in several projects, such as DirecTV and BeIN Sport.