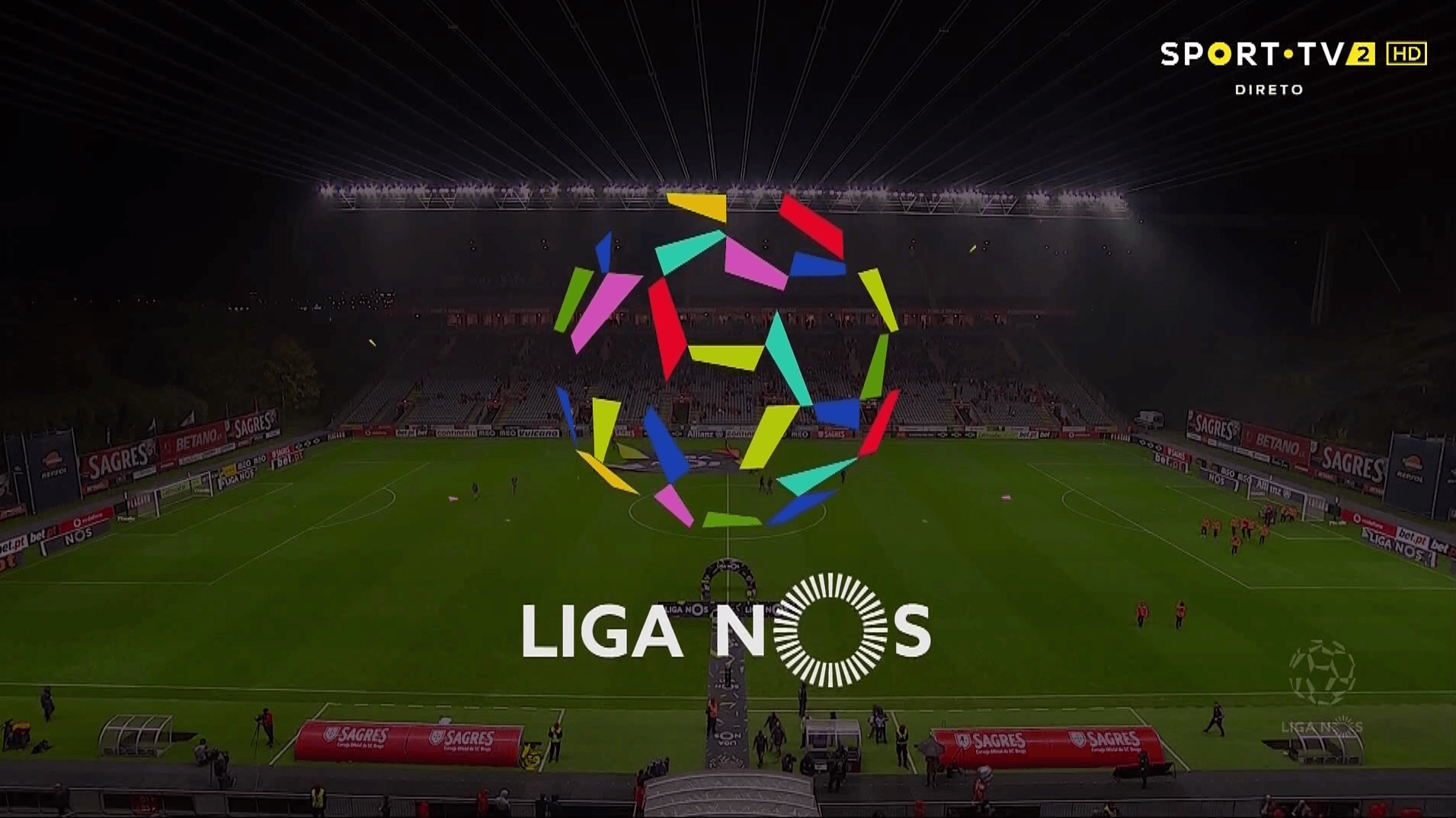 With the emotions of the football season already running high, wTVision partnered with the Portuguese League and its sponsor to create a new look and feel for the main sports competition in the country.

With the emotions of the football season already running high, wTVision partnered with the Portuguese League and its sponsor to create a new look and feel (video bellow) for the main sports competition in the country, for the next four seasons

The new graphic concept was designed by wTVision creative team, following the guidelines provided by both the sponsor (NOS), it’s creative agency and the competition’s organization.

wTVision’s team delivered a complete creative package, including opening title, wipes, counters and clocks. To better introduce teams and add relevant information in a more interactive way, our Broadcast Design team also developed graphics with videos where line-ups, formations, substitutes and coaches are revealed to the audience, before kick-off.

The concept behind this huge design project was inspired by the celebration of football and the connection with the main sponsor NOS. All colours, shapes and animations intent to recreate the emotions of sports and the thrill of football. The complete package was developed to be easily adapted to different broadcast graphics and is ready to be applied in a coherent way to other media, such as websites or applications.

As the official statistics provider for the entire competition, and also responsible for the real-time data and graphics, wTVision was able to easily implement the new graphic concept in agreement with every specification required by its many partners. The same team that developed the creative package was able to carry all graphics implementation, with wTVision very own real-time 3D render engine, R³ Space Engine.