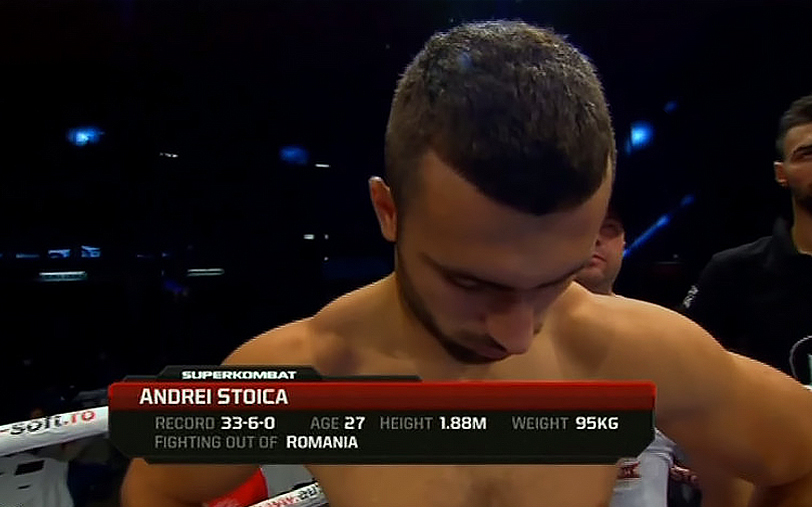 wTVision was is Genebra to cover one of the most expected fights of the year, the Superkombat World Grand Prix Final Elimination, broadcast live by Eurosport on October 25th.

It was the first time this top kickboxing event was held in Switzerland and with one single operator, wTVision managed and launched the competition’s official graphics.