“Volta a Portugal” celebrated its 80th edition with wTVision 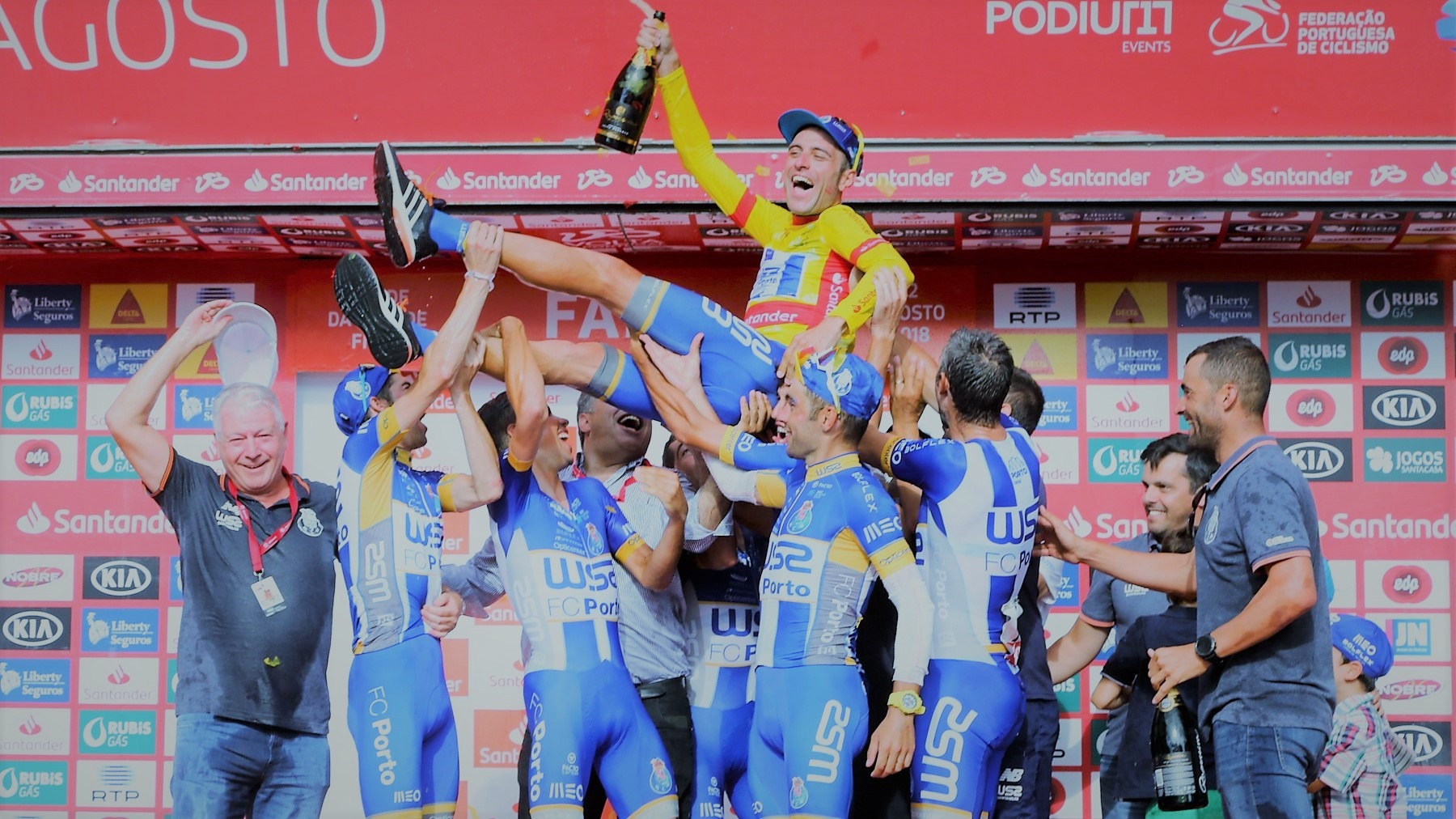 From August 1 until August 12, the bicycles dominated the portuguese roads again and wTVision was there every step of the way, making sure the most relevant information was presented.

For almost two decades, wTVision has been the official provider of the broadcast graphics and data integration of the major Cycling event in Portugal and one of the most relevant competitions of the season.

This year, “A Volta” was once again a truly national competition, covering practically every corner of Portugal in the company of 4 wTVision’s specialists and one OB-Van, that were in all stages guaranteeing all the equipment set up and the live operation services. A larger operation that included 21 teams, 150 athletes and lots of curious fans ready to greet their favorite team all over the country’s beautiful landscape.

From August 1 until August 12, the bicycles dominated the portuguese roads again and wTVision was there every step of the way, making sure the most relevant information was presented in the most appealing graphics during the long hours of each race and broadcast.

The project included CyclingStats CG (wTVision’s scouting system and on-air graphics controller for Cycling events) that calculates distance to finish line, time gaps between groups or even shows cyclists ID’s and performances in real time. wTVision also guaranteed the integration with the official timing provider and all the geographic data was collected with wTracker, a GPS system attached to three motorcycles that follow the race, that is able to process the data to convert into graphics.

wTVision’s team worked hard to guarantee nothing was left unnoticed in the different stages and races, and to make sure viewers knew firsthand who were the holders of the famous colored shirts.

Commentators were also provided with relevant information during the live broadcast, thanks to a Web Commentator application designed to report updated statistic and in-depth analysis, that helps professionals give better insights to the audience.

wTVision’s colaboration with “Volta a Portugal” also included a live presentation of the 21 teams, in RTP’s show “Há Volta”, where the most relevant information about each team and athlete was presented with the support of real-time graphics.