wTVision enters into the “gaming world” with Riot Games 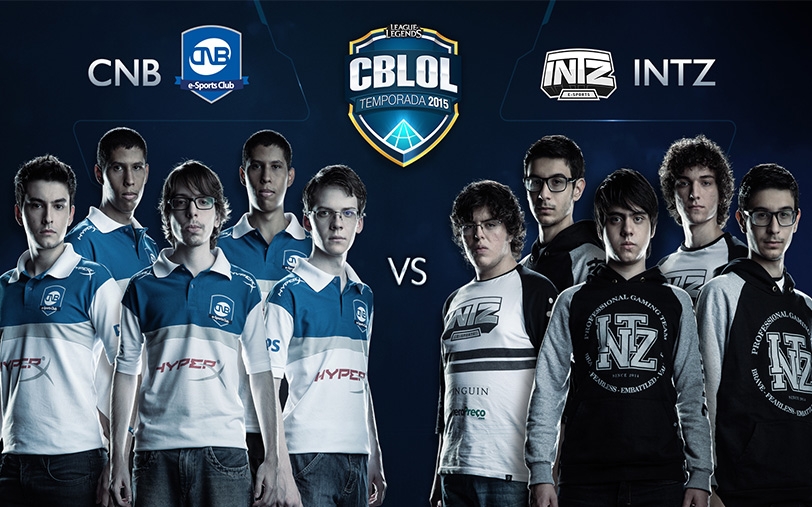 Riot Games and its online game League of Legends marked the debut of wTVision into the gaming world.

wTVision and Riot Games – São Paulo office, started in the 17th of January a partnership for the broadcast of the League of Legends Brazilian Circuit. wTVision implemented all the project with the client’s graphics Look & Feel. Studio CG is the software responsible for the graphics coverage of these events, which include not only the live games but also a studio program covered by commentators, with graphics showing data such as player’s information, game statistics, MVP’s and rankings, besides Live Social Media integration.

About this partnership, Roberto Iervolino, General Manager from Riot Games – São Paulo office, commented: “The eSport, has been growing a lot in Brazil, and Riot Games has as its objective to give the best gaming experience to the fans. Our partnership with wTVision has certainly increased the professionalism of our broadcasts during the CBLoL - League of Legends Brazilian Circuit”.

League of Legends is a multiplayer online battle arena game, and these events of the Brazilian Circuit are being held all over the country. In the first day of broadcasts in Sao Paulo city, 143 thousand was the impressive number of simultaneous spectatorsin the official channels, Twitch TV, Azubu TV and Youtube. (watch a video here).