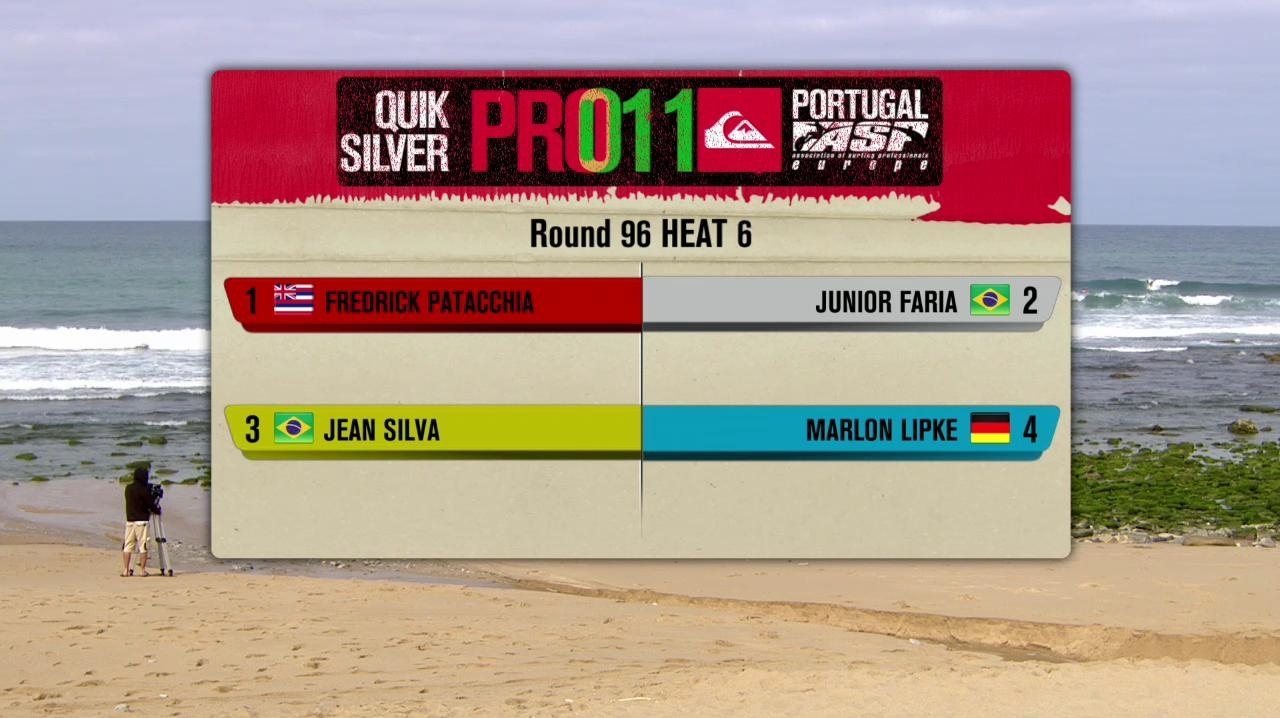 wTVision has provided on-air graphics to the 2011 edition of the Quiksilver Pro Portugal that took place in Ericeira, between 14 and 19 of June. The company integrated the official graphics, created by Quiksilver, with Surf Stats CG, a software especially conceived to support surf broadcasting. wTVision operators handled all the graphic operations, from the data gathering to the on-air graphics playout.

It was also provided a virtual advertisement solution, were a giant competition logo was “projected” on a hill near the competition’s location.

wTVision has several surf competitions on its portfolio, including the legendary Vans Triple Crown, on Hawaii, and the Rip Curl Pro Search Portugal 2010, the first surf competition broadcast on HD and stereoscopic 3D.