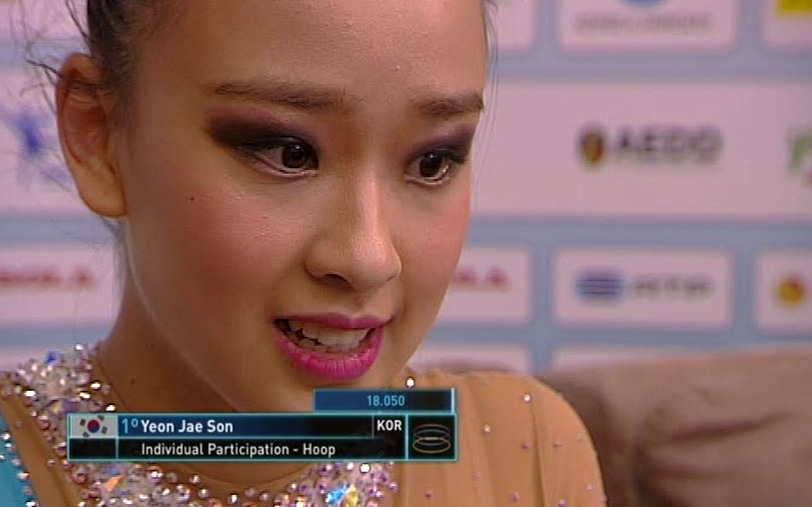 Portugal received between the 26th and the 29th of March the 3rd edition of the world cup of Rhythmic Gymnastics, event held at Complexo Desportivo Municipal in Lisbon.

Showing its trust in wTVision’s vast experience in gymnastic events, RTP, the portuguese channel responsible for the broadcast of this event, asked wTVision to manage the data and deliver the real-time graphics for this competition.

One single operator from wTVision managed trough GymnasticsStats CG, the data and real-time graphics of the broadcast. wTVision was also responsible for the graphics design and the implementation of RTP graphic line used in this project.

Around 300 athletes from 33 countries and 5 continents participated in this competition that brought to Portugal some of the most important names in the world of this olympic discipline.This competition also works as a preparation for the world cup that will determine the teams for the Olympic Games 2016.